Market Angst! Vendors are trying to get more money out of a mature market 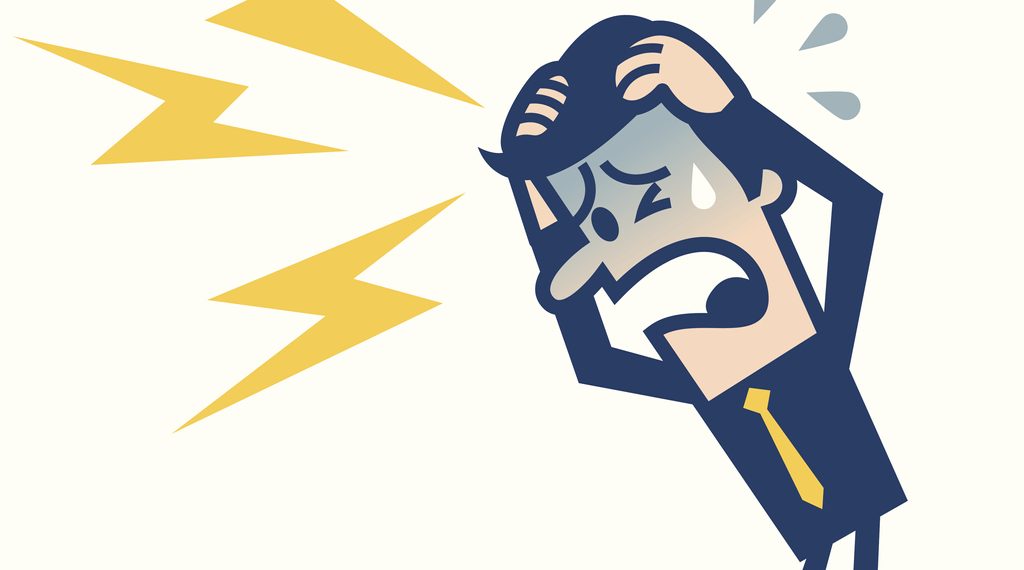 This article appeared in Legaltech News.

Sometimes, there’s not much that can help the medicine go down, and when there’s not, it becomes clear the rather repugnant taste of it (the medicine). This is a metaphor for the now center-stage discussion taking place regarding the pricing practices of LexisNexis and the cease and desist letter prepared by AALL which argues that Lexis’s recent tactics breach anti-competitive covenants rendering the new sales practices illegal or at least render the tactics at odds with the AALL Guide to Fair Business Practices for Legal Publishers.

LexisNexis and Westlaw dominate the lion’s share of online research and print platforms for all law firms of all sizes; in fact, most large firms historically adopted a practice of providing both services to its attorneys. Today, less than half of larger firms retain both. Prior to the recession law firms were able to pass-through and recover >80% of their Lexis and Westlaw costs. However, since the recession, both vendors have been in defense mode. Online cost recovery has dropped to <35% and firms have been increasingly realizing retaining both vendors is unnecessary. The evaluation of the sole provider option is not just a viable option for most firms—it is a necessity.

Having discontinued the ideal world of standardized pay-as-you-go retail pricing by 2010, both have been operating in secretive pricing practices and leveraging terms that vary greatly from firm to firm—not the least of which is pricing Am Law and NYC firms disproportionately higher than the rest of the market, albeit ad hoc.

Therefore, LexisNexis recently leveraged the power of a certain suite of its products–including Lex Machina, Law 360, Wall Street Journal and American Lawyer subscriptions–to the sale of Lexis Advance; an unpopular move within the information services community, the move is a tactical effort to win sales over Westlaw abut which subsequently triggered the outcry from the information services community.

What Lexis is doing is really not that unusual in this market. In an ideal world, yes, the industry’s two dominant players–Lexis and Westlaw–would publish retail pricing, and firms could pick and choose buffet-style which products they wanted based on their practice needs and budget. Unfortunately, that ideal world does not exist, and has not existed for some time. Both Lexis and Westlaw are mature products in a saturated market trying to hold on to a revenue stream that has nowhere to go but down.

Ever since the release of WestlawNext, Westlaw has been the more popular platform. Lexis, for some time, had an inferior interface that made Westlaw the go-to vendor at many firms that continued to have both vendors. Lexis, as a result, was then easier to cut because of low usage. Even when Lexis was retained, it typically was in the context of a large price concession.

On top of this, and symptomatic of a mature market, there are now many new tools and efficiencies that are cannibalizing usage–and new tools will continue to emerge and continue to cannibalize. Lexis has invested in several analytical tools, but artificial intelligence products, savvy analytical tools are all going to erode the use of Lexis and Westlaw, unless, of course these vendors continue to purchase all the new products entering the market.

For all these reasons and more, firms are vigorously debating the viability of operating with just one platform—and for the first time since the early 90’s, retaining just one of these vendors has become the norm. Our data shows 54% of large law firms have now, in fact, opted to retain only one vendor, with about 60% choosing Westlaw.

In a tangible way, there are winners and losers. Lexis would not be able to recover 7+ years of usage lost to WestlawNext without this tie-in tactic. Tying Lexis Advance to core products, such as Lex Machina, Law360 and print has made Lexis competitive once again versus Westlaw. While doing so is not building good will, customer service and satisfaction are not the primary aim of a mature vendor—the products just need to be indispensable and, for at least some firms, it appears that some are.

Elimination of Lexis is no longer easy. Firms that have recently eliminated Lexis have found it uncomfortable to live without the peripheral products. Some have come back into the Lexis fold and others are contemplating coming back. Firms who would have eliminated Lexis are now thinking twice about that outcome.

Does this make Lexis the winner? In the short run, potentially yes—meaning, this strategy is working for Lexis to preserve its client base and revenue stream for now. However, Lexis runs a huge risk that firms who are forced to live without their other products might find that life-style relatively easy and may never return. Currently, Lexis is banking on that not being the case but only time will tell.