The Modern Law Library is Value-focused. 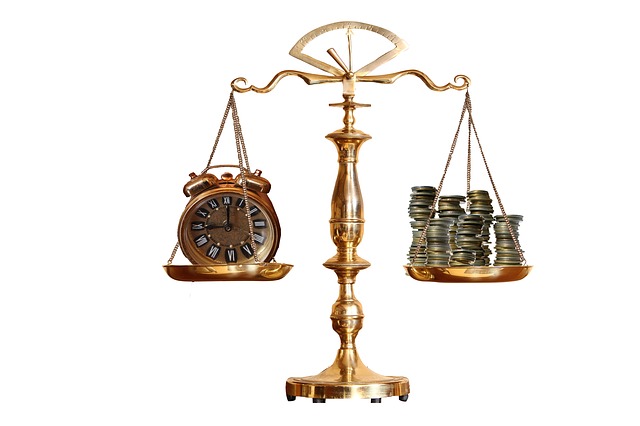 Feit Consulting decided to enter the library modernization space when we began hearing law firm administrators ask “do we still need the library?”  This was something that we never heard until just a few years ago.  As believers in the value of a thriving library, we began to explore potential library shortcomings and developed services to highlight and enhance the return on investment to the firm.

The recession of 2008 was a slap in the face for most law firms and legal information vendors.  After an era of rapid growth they were forced to crunch numbers and eliminate waste.  In recent years, legal information resources, and more generally, the library have become easy targets for administrators to cut cost.  It is our view that it is misguided to target the library as just a cost.

The concept of library modernization is more than downsizing space, cancelling print and right-sizing resources.   The modern library supports not only the daily business of law, but also aligns itself with the organization’s strategic plan.   Rather than being viewed as costly overhead, the modern law library is value-focused — Always enhancing the organizations profitability.

We realized that if we do not partner with our clients to focus on library ROI, there is a real threat that libraries will be swapped out as a commodity for an outsourced solution.   It is our position that a library, when focused on modernization, will provide clear demonstrable value to its organization. The Feit Consulting Modern Law Library panel discussion at the February 22nd Ark conference confirmed this reality.