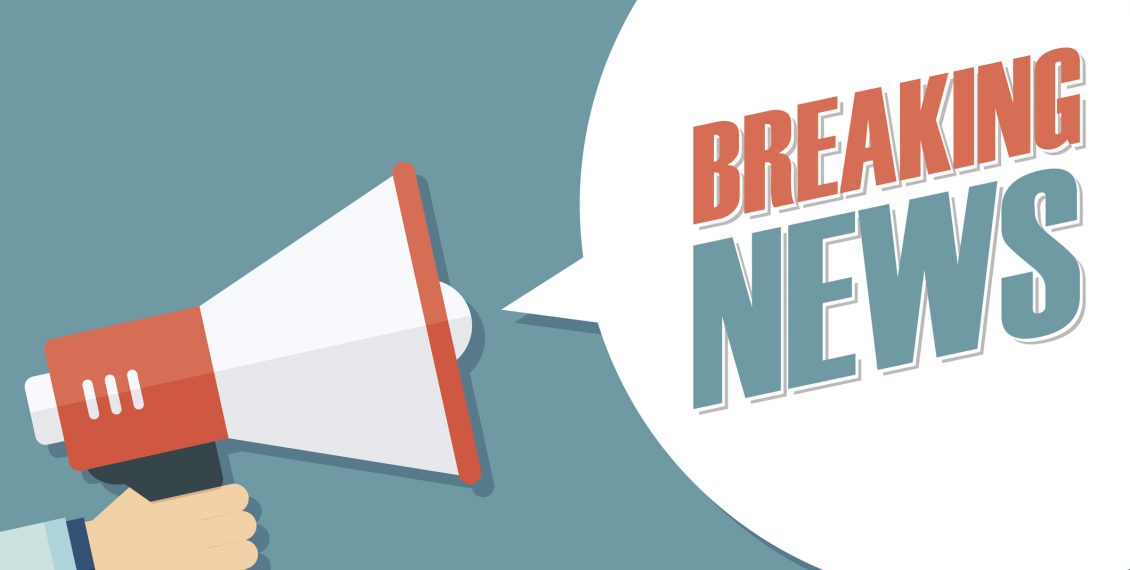 • Enhanced search capabilities, with a new algorithm (WestSearch Plus) that looks beyond terms and at metadata and case citing relationships for more responsive search and a predictive question asking system.

• Warnings for invalid or questionable law, which flags both bad, outdated law and risks for overruling, even on cases that are not directly cited by a new case that changes the law.

• Integrated litigation analytics, which employs machine learning and the company’s stable of legal editors to break down state and federal dockets for analysis by attributes like judges, motions, attorneys and more.

The new features are interesting/exciting but it’s not likely to come with a substantial upcharge. As you may recall in the introduction of Westlaw Next in 2010, the new platform was offered initially as a monthly upcharge. Eventually, (5 years plus) all hold-outs were moved to the new platform with no cost as Westlaw.com was sunsetted.

In its release of Westlaw, Thomson Reuters analysis showed that complex legal research tasks take an average of six hours, with some taking much longer. AI-driven platforms should reduce the time for searches and should improve the quality of the results. Firms want to be in an a flexible/nimble position to adapt to the rapid pace of change.